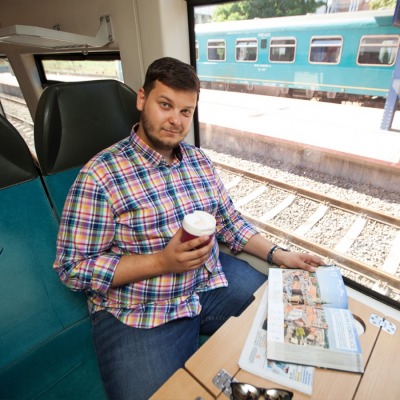 Where it is reasonably to be expected that the delay in the arrival at the final destination under the transport contract will be more than 60 minutes, the passenger shall immediately have the choice between:

a) reimbursement of the full cost of the ticket, under the conditions by which it was paid, for the part or parts of his or her journey not made and for the part or parts already made if the journey is no longer serving any purpose in relation to the passenger’s original travel plan, together with, when relevant, a return service to the first point of departure at the earliest opportunity; or

b) continuation or re-routing, under comparable transport conditions, to the final destination at the earliest opportunity; or

c) continuation or re-routing, under comparable transport conditions, to the final destination at a later date at the passenger’s convenience.

Information regarding passenger rights can be found in these legal acts:

Domestic and EU legal acts related to rail transport can be found on the website of the Office of Rail Transport LINK.